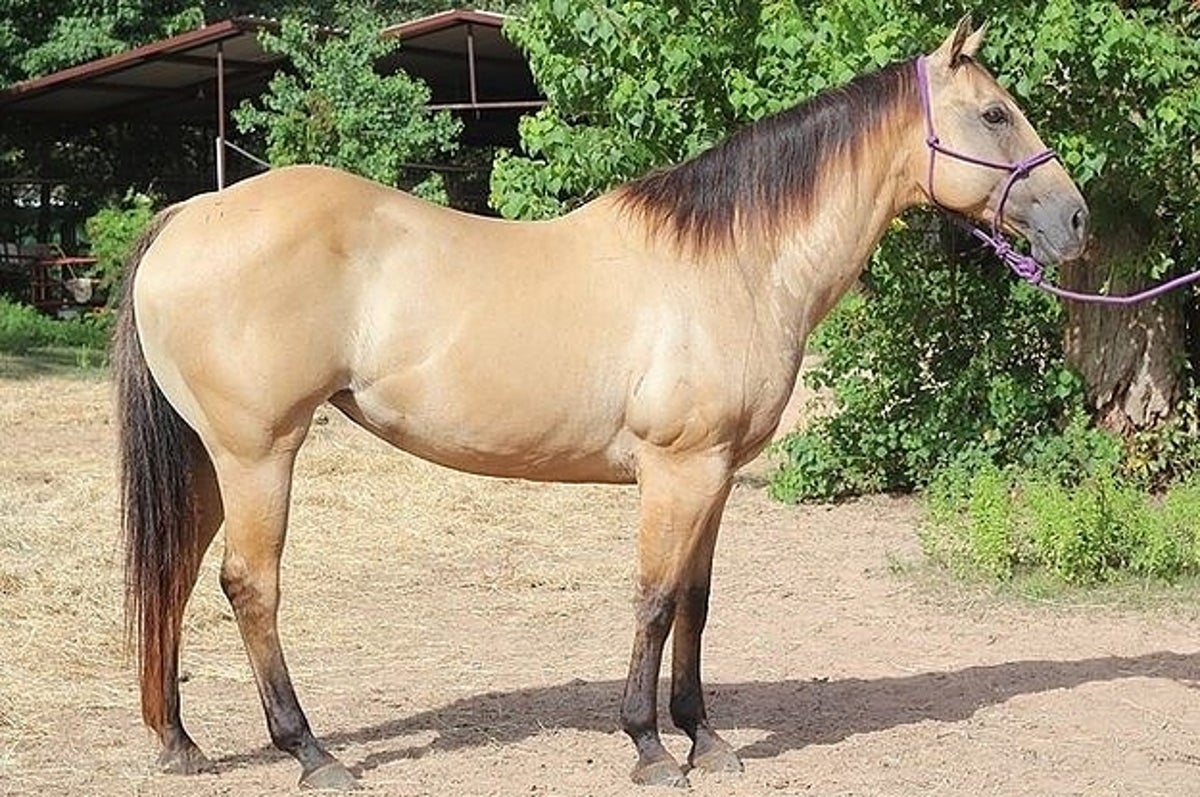 A $7 horse deworming treatment is commanding prices as high as $45 on Amazon thanks to unfounded claims that it is a cure for COVID.

When Laura Harbin needed to deworm her horses, it took her three trips to three different stores to find ivermectin, an antiparasitic commonly used to control worms in horses. When she finally found some, it cost her $6.49 for a single dose tube — almost triple what she normally pays. “Everywhere [the price] has gone up. Feed stores, even online,” she told BuzzFeed News. “It’s been hard to find everywhere since last summer, but it’s gotten worse.”

Harbin is hardly alone. Several other horse owners in a large Facebook group from around the country told BuzzFeed News that they have seen similar increases in ivermectin prices — $8 instead of $5, for example. That might not seem significant, but for someone like Hardin, who owns 15 horses who use it twice a year, it can add up.

Ivermectin has been used for humans for decades, particularly for tropical diseases caused by parasitic infections. In recent months, there’s been a surge of interest in the drug based on studies (one of which seems badly flawed) claiming it can prevent and treat COVID. The FDA has warned that ivermectin is not approved for COVID use and that trials are still ongoing. (So far, there is no evidence it is effective.)

But some people whose doctors have refused to prescribe ivermectin for COVID have resorted to taking the animal version. For horses, there are edible pastes as well as liquids to ingest. Other animals take it in injectable forms. The problem is that the dosages for animals are different, and ivermectin can be toxic if taken in the wrong amount. The CDC recently reported that someone ended up in the ER after drinking liquid injectable ivermectin meant for cows.

“The dose is one thing. Formulation is another,” Dr. Martin Krarup Nielsen, a professor at the University of Kentucky who specializes in equine parasitology, told BuzzFeed News. “A drug is distributed and metabolized in a certain way in a horse. The drug is formulated taking that into account. A human is not a horse, so the same drug will be distributed and metabolized very differently in a human.”

Yet, ivermectin continues to grow in popularity as an unproven COVID-19 cure-all, so much so that some stores are seeing shortages of a version of the drug intended for animals. One retailer has started requesting photo proof that the customer owns a horse before selling the product.

Currently, a 0.21 ounce, apple-flavored tube from the brand Duravet is selling for $6.49 on Tractor Supply, a popular farm and livestock product chain store. Online pet retailer Chewy.com has the same product for $4.99, another it’s currently out of stock. Another brand, Bimectin, sells for $6.49.

It’s common for Amazon sellers to list hard-to-find products at higher prices, but with the very recent surge in humans wanting to try ivermectin, the pricing is more complicated. On one hand, it’s frustrating for horse owners, but those horse owners are more likely to know the “real” price of the product and seek it elsewhere. It’s unclear how many units Amazon sellers have actually sold at these high prices, but what’s clear is that these sellers are jumping on the opportunity to make a big profit based on the highly dangerous trend of humans consuming the paste.

“The fact that this amazing deals company is buying these and marking them up like this is absolutely disgusting. You should NOT be able to do this.”

The site camelcamelcamel.com, which tracks the price fluctuations of Amazon listings, shows that a six pack of Duravet paste, which had remained $22 for most of the year, jumped up in price in late August, to as high as $277.

The price of a 6 pack of horse ivermectin has jumped from $22 in June to as high as $277 in early September.

In the customer questions section for a listing of a single tube, one person asked, “Why are you price gouging ?????????? These should sell for $4.99 each.” In the reviews section, someone wrote: “DO NOT BUY THIS FOR $50! If you own horses you know that these are at tractor supply for $5! The fact that this amazing deals company is buying these and marking them up like this is absolutely disgusting. You should NOT be able to do this.”

Amazon has been forced to take steps to counter misleading claims that the horse formulation of ivermectin is a viable treatment for COVID-19. The company recently added a disclaimer to veterinary ivermectin products saying they are not intended for human consumption. It is also removing reviews encouraging human use, and has blocked searches for “ivermectin for humans” or “ivermectin for COVID.”

A spokesperson for Amazon told BuzzFeed News that Amazon removes listings that violate its rules about pricing, but they did not say specifically what those rules are or if sellers peddling overpriced ivermectin are in violation.

And still people worried about COVID continue to purchase equine ivermectin at sky-high prices on Amazon. In the seller reviews for one third-party seller who offers Duravet paste at a “reduced” price of $69.99 for three tubes, one customer wrote, “Get it while you can. Hell stock up it’s too expensive, but works.”