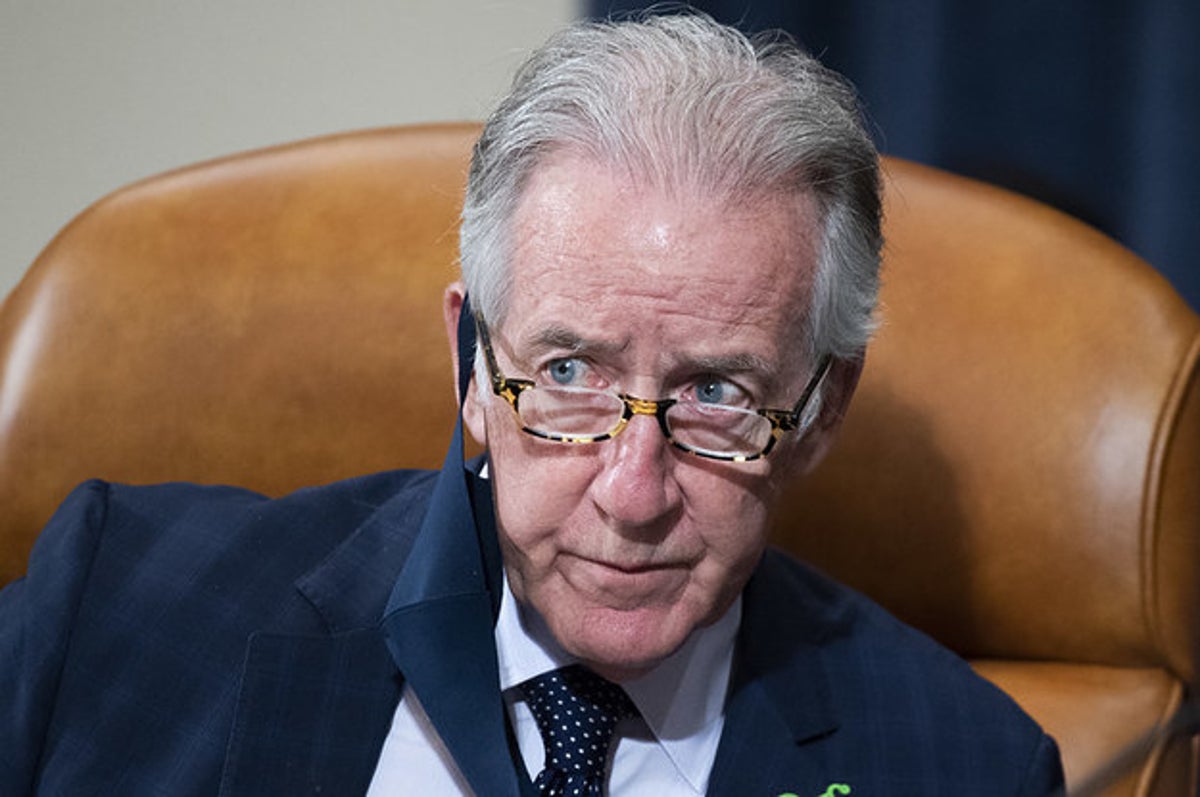 WASHINGTON — House Democrats proposed a rewrite of the tax code to raise taxes on big corporations and the rich, but their plan leaves in place loopholes that allow ultra-wealthy investors to pay lower tax rates than middle-class workers.

Democrats need to raise revenues in order to pay for their signature $3.5 trillion public policy bill that could include everything from childcare support and paid parental leave to investments in green energy and lowering prescription drug prices. They plan to do this through progressive reforms that raise the corporate tax rate and capital gains tax for high earners, plus a 3% tax surcharge on anyone making over $5 million.

The blueprint released Monday by House Ways and Means chair Richard Neal would make the tax code more progressive, but it leaves in place preferential treatment for those earning millions of dollars of investment income, and allows them to continue passing much of that wealth down to their children untaxed. It would not fundamentally remake a system that allows the richest people in history to pay little to no income tax.

“They’re perpetuating the idea that wealthy investors like me are going to pay far lower tax rates than people who work for a living. That means people who are already richer are going to get richer and richer,” said Morris Pearl, formerly a managing director at investment giant BlackRock and now chair of Patriotic Millionaires, a group that advocates for progressive tax reforms.

Neal’s bill would set the tax rate on capital gains at 25% for anyone who earns over $400,000 — up from the current 20% but still well below the 37% top rate that regular income is taxed at. Pearl argued that capital gains above $1 million should be taxed the same as income.

The bill also raises the corporate tax rate from 21% to 26.5% for companies that make over $5 million. The federal tax rate on corporations had been 35% up until 2017, when Republicans cut it sharply. Neal’s bill would also raise the top individual income tax rate to 39.6% for people who earn over a half a million dollars per year.

One surprising omission is that the bill does not close the carried interest loophole that benefits private equity managers. Large hedge fund managers earn essentially a bonus — a share of the profit — if their portfolios perform well. But unlike the bonuses of other jobs, they do not have to report it as income. Instead they report it as capital gains and thus get taxed at a lower rate. Politicians of all stripes have condemned this policy. Former president Donald Trump said hedge fund managers were “getting away with murder” and vowed to close the loophole, but Republicans opted not to fix it in their tax bill.

Neal, who formerly tanked a bill that would have stopped private equity firms from capitalizing off of surprise medical bills, does not end this special treatment toward private equity in his plan.

“[Private equity managers] are basically doing the work of people who work at investment banks but they’re taxed differently. It doesn’t make any sense,” said Chuck Marr, director of federal tax policy for the left-leaning Center on Budget and Policy Priorities.

Marr said the legislation makes significant progressive changes to the tax code, even if there are items he thinks should be included or beefed up. “I think the big picture is it’s a major step forward,” he said.

The challenge with taxing the ultra-wealthy, said Marr, is that they derive most of their wealth not through salaries but stocks, which are taxed when they are sold.

One aggressive proposal from Senate Finance Committee chair Ron Wyden is to tax the assets of millionaires and billionaires every year based on their market value, not just when they’re sold.

President Joe Biden has called for ending the system that allows for the wealthy to pass down their fortunes essentially free of capital gains tax. Currently, if someone amasses a billion dollars worth of assets and sells them off at the end of their life they would have to pay about $200 million in capital gains. But if they die and leave their fortune to their children, that bill is wiped away. The children receive their inheritance, for tax purposes, as if they had paid $1 billion for it.

Neither Wyden’s nor Biden’s proposal is included in the bill, despite hope that at least the inheritance issue would be addressed.

It’s not clear whether progressive Democrats will mount a campaign to change the bill. Progressive Caucus chair Rep. Pramila Jayapal did not respond to a request for comment. The Senate is also developing its own plan, and the two chambers will need to agree on a final plan for anything to pass. Democrats have a razor-thin majority in the Senate and not much more than that in the House, but are planning to use a process called budget reconciliation to pass their $3.5 trillion plan (though that number could still change wildly as the bill is negotiated) without a single Republican vote.

Erica Payne, founder of Patriotic Millionaires, said Democrats will be deservedly attacked in the 2022 midterms if they preserve a system that allows the likes of Jeff Bezos and Elon Musk to pay lower taxes than the average worker.

“They had an opportunity to end the preferential treatment the uber rich get in the tax code and they refused to do it,” Payne said. “They cowed to Wall Street and private equity interests.”

Since It's Basically Fall Now, I Want To Know Your Seasonal Food Preferences
iPhone 13 Has New Camera, Smaller Notch