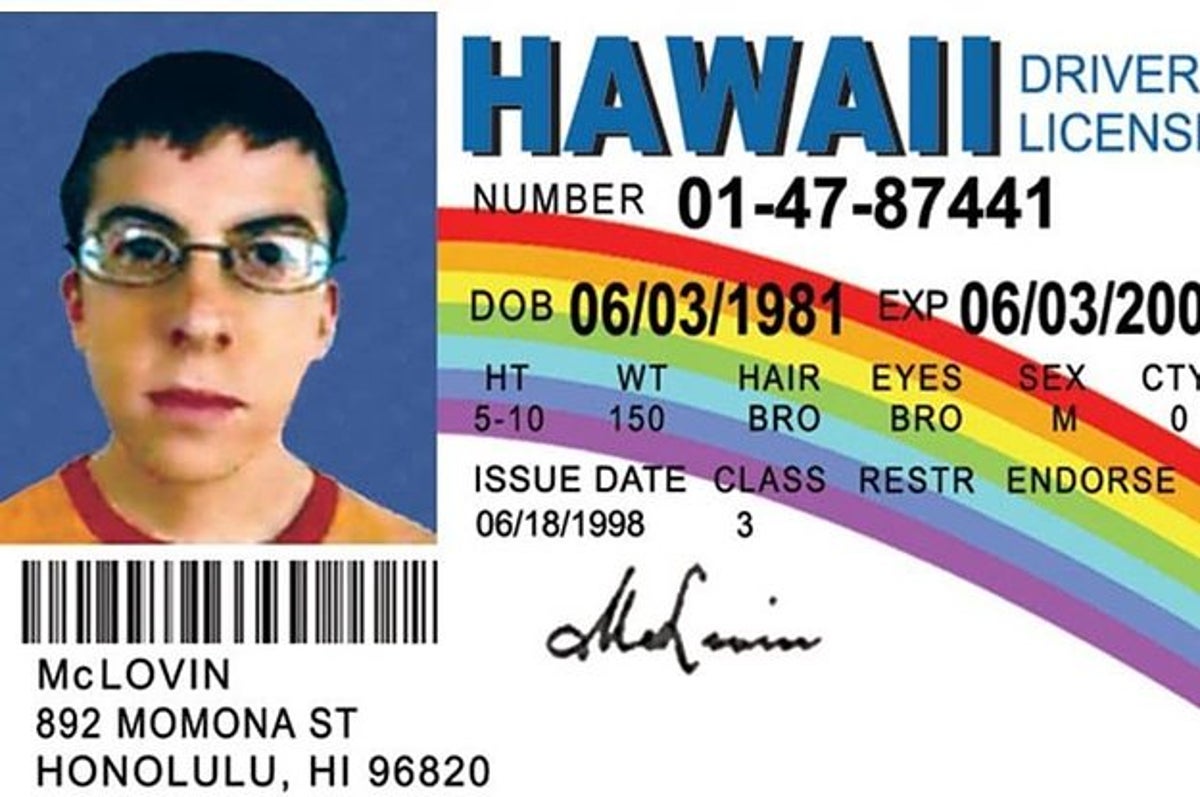 Apple’s digital state ID initiative is finally getting underway. Announced back in June at the company’s annual World Wide Developers conference, the effort will allow people to securely add their driver’s license or state ID to Apple’s Wallet app and then use their iPhones or Apple watches as official digital identification. The company foresees a wide range of potential applications, but will begin air travel. In the months ahead, Apple’s digital ID will be accepted at TSA checkpoints at airports in Arizona and Georgia with Connecticut, Iowa, Kentucky, Maryland, Oklahoma, and Utah to follow.

For travelers already using their phones as boarding passes, this particular technological advance promises to eradicate another air travel irritation: the “Oh, shit. I lost my license going through security” moment that inevitably follows the wallet ransacking that typically occurs as you’re scrambling to get shoes, carry-ons and whatnots through the x-ray scanner.

Apple is touting its digital ID as another privacy-first innovation with driver’s licenses encrypted and stored securely in an iPhone after a simple scanning process done with the device’s camera. The ID scan is then securely sent to the issuing state along with a selfie for verification. Once it’s approved, a digital version of your driver’s license or ID will appear in your Wallet app, and you’ll be good to go. Just tap your phone on a TSA terminal and answer a prompt confirming you really do want to share your ID. Only then will your ID information be transmitted to the agency that requested it. And you will not have to hand anyone your device.

Apple says that biometric authentication via Face ID or Touch ID will ensure that only the person who created the ID can view or present it. It cannot be accessed with a device passcode alone — unless you’ve enabled accessibility features.

For now, Apple’s digital ID will be usable at just a handful of airports, but there are many other obvious applications — any transaction that requires proof of identity, age verification at bars and liquor stores, etc… It’s worth noting that unlike handing a bar bouncer a license with a bevy of personal information on it, Apple says it will only transmit required information — in this case your age.