Storm Henri Could Hit New England As A Hurricane 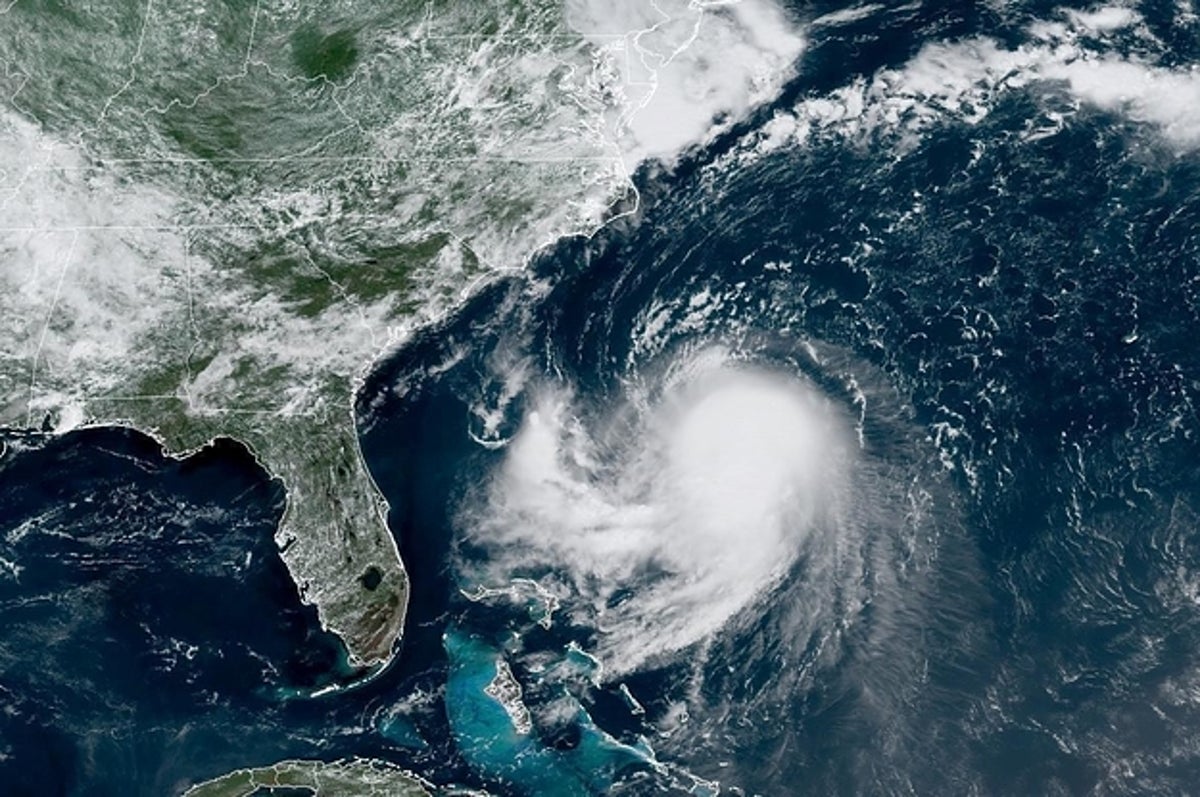 “Henri is expected to become a hurricane by Saturday and be at or near hurricane strength when it makes landfall,” the National Hurricane Center warned on Friday.

The Northeast US is bracing for a rare impact from a hurricane on Sunday or Monday, after forecasts for Tropical Storm Henri shifted to show the strengthening storm moving toward New England.

“Henri is expected to become a hurricane by Saturday and be at or near hurricane strength when it makes landfall,” the National Hurricane Center warned on Friday morning.

If this happens, Henri would be the first hurricane to hit New England since Hurricane Bob in August 1991. Bob was the first Atlantic hurricane of the 1991 season. It made landfall in Rhode Island as a Category 2 hurricane, killing 18 people and causing around $3 billion in damage, when adjusted for inflation.

As of Friday, there was some uncertainty over the precise track of the storm. That may depend on how quickly Henri intensifies as it heads north: The higher the storm’s clouds, the more likely it is to be steered to the west by winds in the upper atmosphere. A landfall as far west as New York City seemed unlikely on Friday, but was still within the range of possibilities.

The storm is expected to cause hazardous conditions from Long Island to Cape Cod. On Friday, the Federal Emergency Management Agency warned residents to make sure they had multiple ways of getting weather alerts and instructions from local officials.

Flooding from surging seas is expected to be the major hazard from Henri. On Friday morning, the NHC was predicting surges of up to five feet in parts of New England. “The deepest water will occur along the immediate coast in areas of onshore winds, where the surge will be accompanied by large and dangerous waves,” the center warned.

Forecast track and rain in the next 7 days

Heavy rain from the storm is expected to cause further flooding. This map shows the forecast track and anticipated rainfall over the coming week. “Henri may produce rainfall amounts of 2 to 5 inches over eastern Long Island and southern New England Sunday into Monday, with isolated maximum totals near 8 inches,” the NHC warned on Friday. “Heavy rainfall from Henri will result in flash, urban, and small stream flooding.”

Rain from tropical cyclones, especially if they move slowly after coming ashore, is a particular hazard in more developed urban areas, where paved surfaces prevent water from draining quickly.

If Henri continues to strengthen as expected, it would be the third hurricane of the 2021 Atlantic season, following Elsa, which weakened to a tropical storm after entering the Caribbean, and Grace, which hit Mexico’s Yucatán Peninsula as a Category 1 hurricane on Thursday morning. Grace is expected to make a second landfall on the coast of central Mexico overnight.

The National Oceanic and Atmospheric Administration predicts that 2021 will be an above average Atlantic season, with 15 to 21 named storms and 7 to 10 hurricanes. 2020 was the busiest hurricane season on record with 30 named storms.