Top Scientists At FDA And WHO Oppose Booster Shots 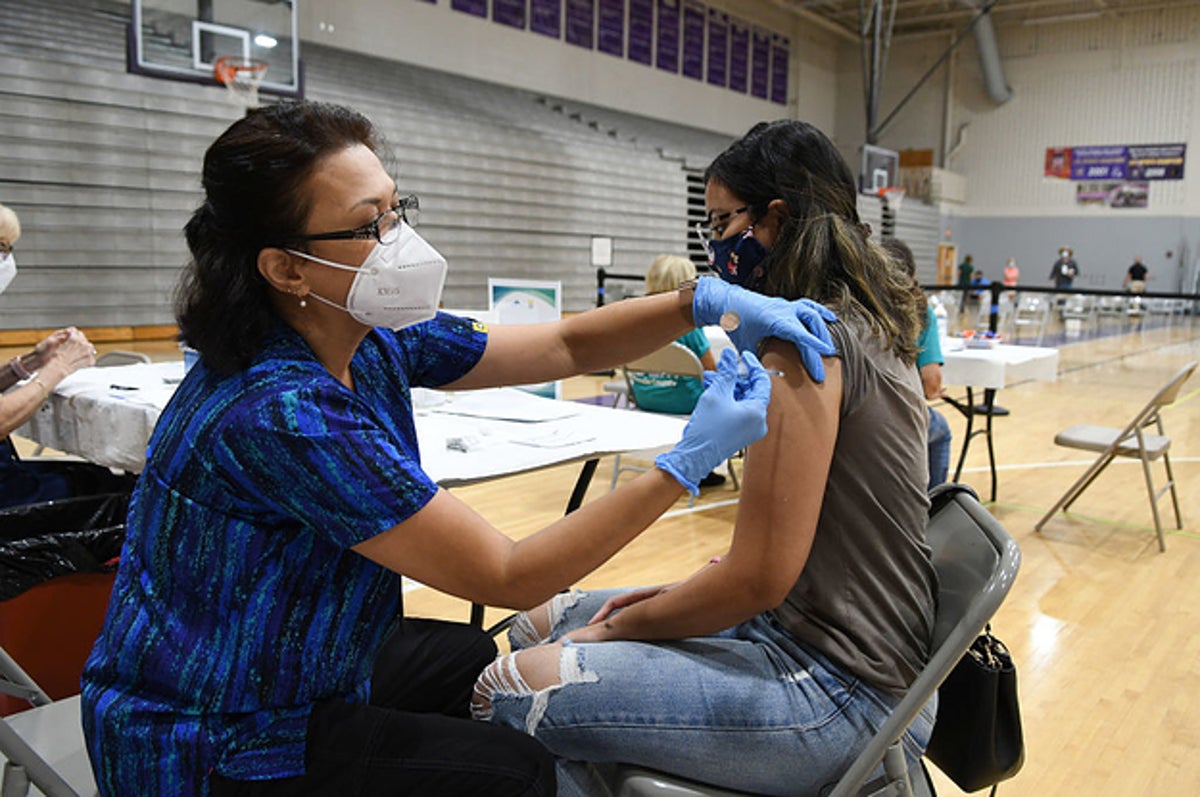 Top scientists across the world — including experts at the FDA and the World Health Organization — pushed back against the need for widespread coronavirus booster shots on Monday.

In a review published in the top medical journal The Lancet, the scientists argued that booster shots are not needed in the general population, since vaccines still remain highly effective at preventing severe illness and death. They also called for the urgent need to administer doses to unvaccinated people worldwide to save lives and prevent the emergence of more dangerous variants.

The review comes as the US nears the Biden administration’s proposed start date for a booster rollout, recommended eight months after an individual’s second shot of the Pfizer or Moderna’s COVID-19 vaccines. The report also comes one week after the White House announced a massive push to mandate vaccination among nearly two-thirds of the US workforce, as pockets of unvaccinated individuals continue to drive high numbers of hospitalizations and deaths nationwide.

The 18 coauthors of the Lancet review include Marion Gruber, the director of the FDA’s vaccines office, and Philip Krause, her deputy at the agency, both of whom announced they would be resigning in the fall, in part over their opposition to the Biden administration’s booster plan. The review was also co-authored by several experts at the World Health Organization, which has called for a global booster shot moratorium in order to maximize vaccinations worldwide — especially in developing countries, where vaccination rates remain very low.

Three CDC reports published last week confirmed these findings across most age groups, declining more significantly in people 75 or older. One of the studies reviewed nearly 570,000 US COVID-19 cases from April to July, showing that unvaccinated people were nearly 5 times more likely to get infected, and more than 10 times as likely to be hospitalized or die, compared to people who received a vaccine.

“Current evidence does not, therefore, appear to show a need for boosting in the general population, in which efficacy against severe disease remains high,” the authors of the Lancet paper wrote.

Data out of Israel, which has already begun a rollout of booster shots, showed an increase in protection against infection and severe disease after a third shot of the Pfizer vaccine, originally given in two doses. But the Lancet authors noted that the data was only collected for a week after the booster dose was administered, and it’s unclear how long that protection will last.

The Lancet authors argued that boosters may ultimately be needed if immunity wanes over time, but more research was needed to determine when that will be necessary. For now, they argued, there is a more urgent need to administer existing doses among the unvaccinated. They also suggested that booster doses designed specifically against the main circulating variants of the coronavirus might be more powerful and longer lasting.

“Even if some gain can ultimately be obtained from boosting, it will not outweigh the benefits of providing initial protection to the unvaccinated,” the authors wrote. “If vaccines are deployed where they would do the most good, they could hasten the end of the pandemic by inhibiting further evolution of variants.”